Did you know that North Carolina designated the Red Drum, also known as, The Channel Bass as the official salt water fish in 1971. And did you also know that the World Record Largest Red Drum Fish was caught off the beaches of Hatteras Island?! Pretty awesome! 🙂 Check out the picture and part of an article I attached below….

Weight: 42.69 kg (94 lb 2 oz)
Angler: David Deuel
Place: Hatteras, North Carolina
Date: Nov., 1984
Details: “It’s only appropriate, and no surprise, that the All-Tackle world record red drum was caught in the waters off Hatteras, North Carolina. After all, every redfish to hold the All-Tackle title has come from this area, not to mention the countless other monsters that these waters have produced over the years. David Deuel’s massive 42.69 kg (94 lb 2 oz) red drum was caught from shore, just as every other All-Tackle submittal for redfish. Deuel was rigged up the same way as many other surf-casters were on the morning of Nov. 7, 1984 as he hit the beaches of Avon, North Carolina. However it was his chunk of mullet that was picked up by the heaviest redfish ever recorded. Nearly an hour after hooking up, Deuel pulled the huge drum ashore and immediately knew it was a special fish. The fish measured 57 inches in length (to the fork), and sported an incredible girth of 38 inches. Deuel’s monster redfish replaced the previous record by more than 10 pounds, and also earned him the 24 kg (50 lb) line class world record.”

We fish, a lot.  Which y’all probably know by now 🙂 But….fishing for Big Red Drum is definitely one of our favorites!  Whether we are sight casting or bait fishing…we love it all!  We have gotten on huge schools of Drum outside of the inlet a few good times lately and it’s just INSANE!  Seeing that huge gold ball of drum swimming together is just incredible!  It’s definitely a thrill when you find them and then really crazy when you get in position to cast and you CATCH UM!  Then you’ve got to work to stay around the fish while doing everything else too 🙂  haha!  It’s a lot of work but when it’s done right…it’s the best fishing you’ll ever find!  We get DRUM FEVER bad…..like real bad.  🙂

“Whether you’ve heard them called red drum, redfish, channel bass, or spot tail bass, you’ll be hard pressed to find an angler who doesn’t call it a premier game fish. These magnificent fish can be targeted in several inches of water with fly or lure, or caught in deep inlets with heavy tackle and natural bait. Their hard-fights, willingness to take a variety of natural and artificial baits, and beautiful coloration make the red drum one of the most highly sought after game fish species in the world.”

Here are some of our favorites Drum Fishing Memories from the last year or so! And don’t worry…there will be more to come!  It’s that time of year y’all 🙂  Can’t wait for Fall Fishing!

Another reason why Drum Fishing is SO extremely special to me is that my parents actually MET on Cape Point Beach in Buxton while they were both fishing for Drum!  My dad walked right up to my mom while she was casting her rod into the ocean and said hello and they went on their first date that night.  After they got married my dad opened up their tackle shop, Dillonscorner, in Buxton, NC and I grew up in there with my dad learning everything about the business, fishing and more.  I was raised by the water…we were always at the beach, fishing, on the boat and just enjoying mother nature.  That definitely hasn’t changed 🙂  I’m so thankful that Mack and I (and our pups) get to enjoy all of that together so much too!

It's a GIANT SPECKLED TROUT - Get the NET!

Fishing & Hunting Versus Buying Meat. My passion for harvesting our own Meat. 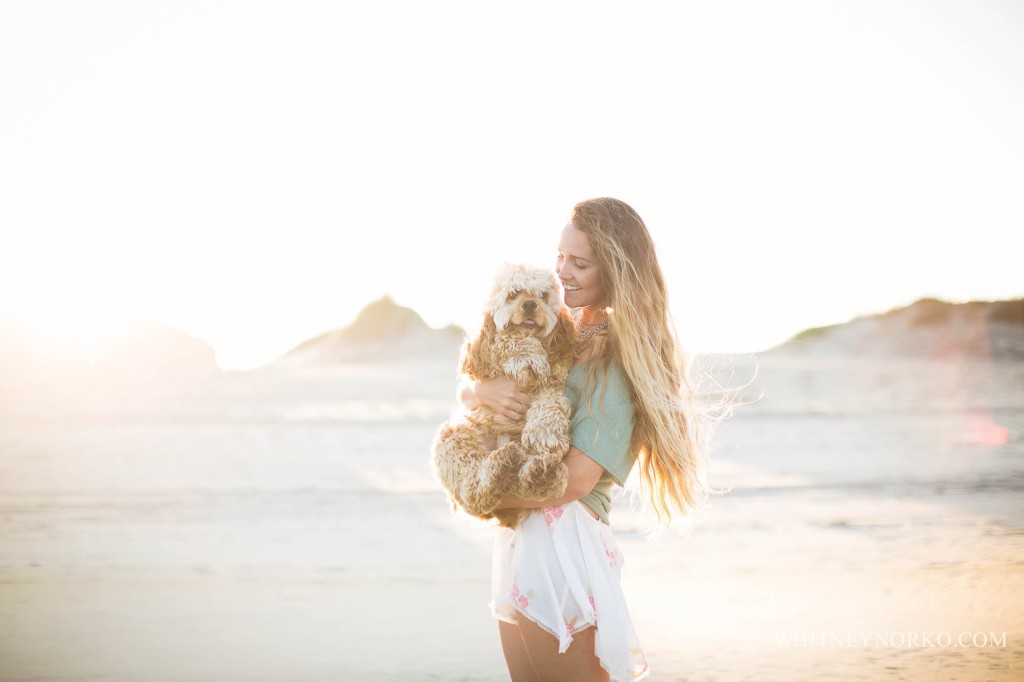 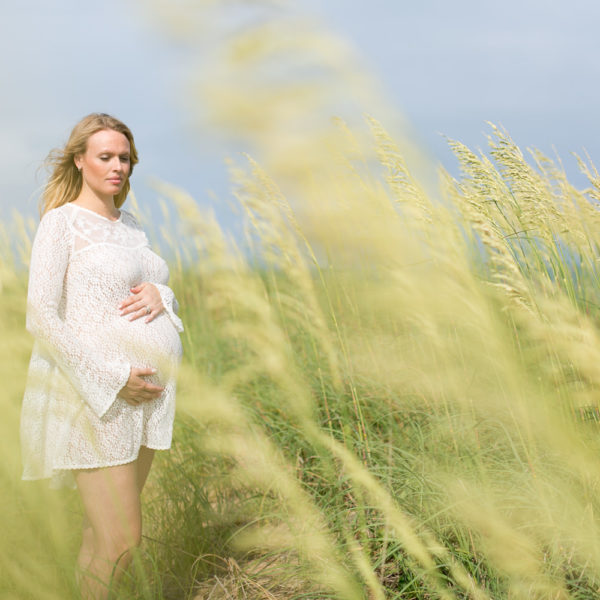 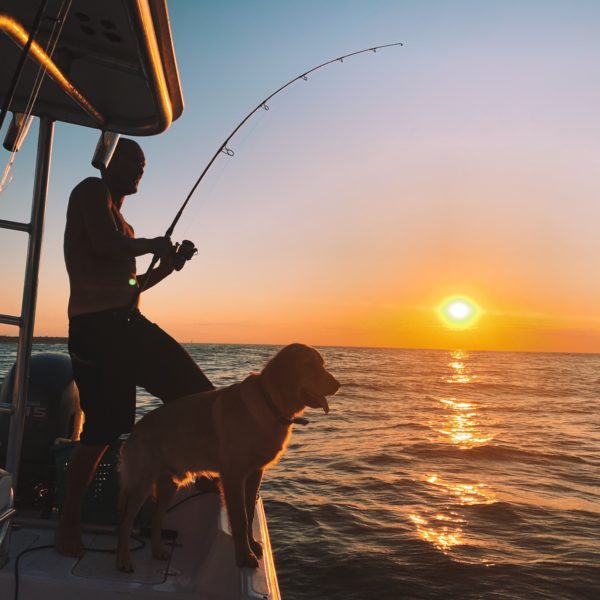 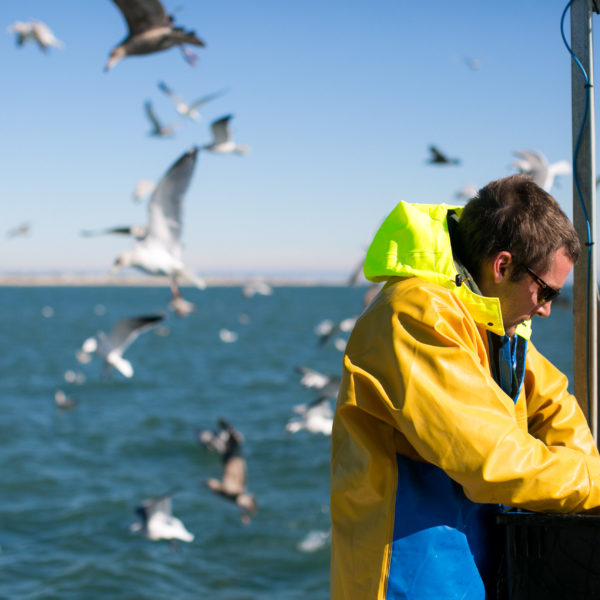